Volleyball Hawke's Bay also hold a Senior Open Tournament and a Seeding Tournament later on in Term 1, preparing the teams for the New Zealand Secondary Schools Volleyball Championship which is held during Summer Tournament Week and hosted in Palmerston North every year

The Junior Open and Seeding Competitions are held in Term 4, also in preparation for the North Island Junior Secondary Schools Volleyball Championship. These are hosted in a different location every year 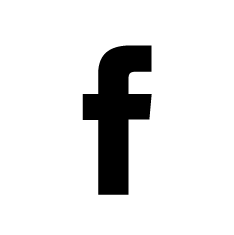 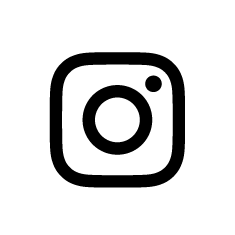